Getting Around Victoria BC

Victoria has a variety of methods for getting around. Bicycle is a nice way to enjoy the cities (as many commuters here will tell you) but for journeys a little further abroad there are quick taxis and a reliable transit system. 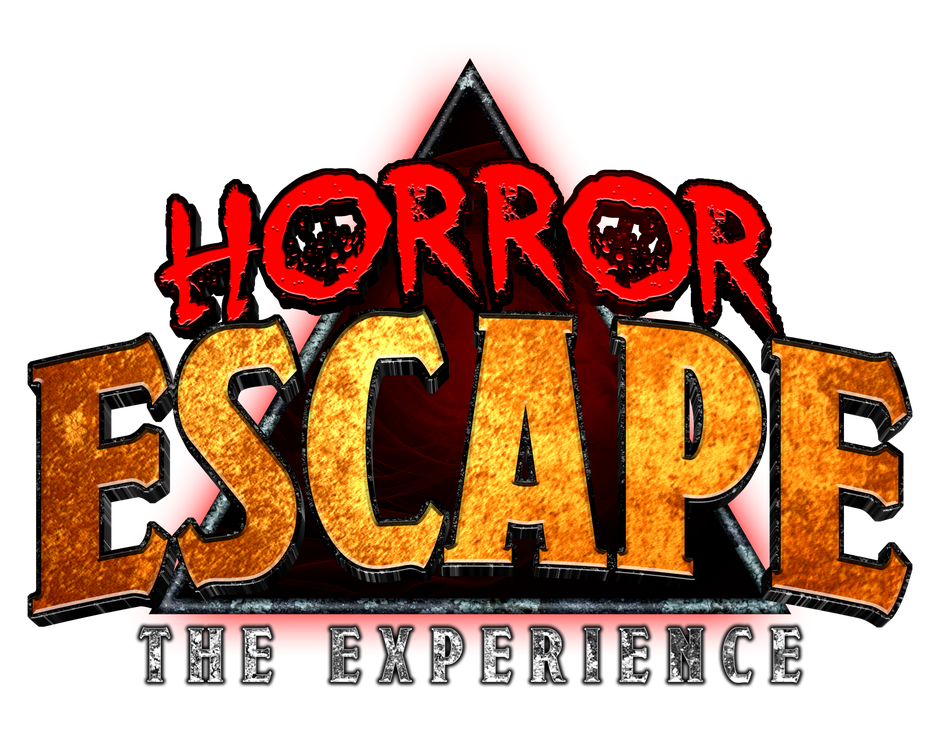 Local public transportation is run by the Victoria Regional Transit System, which is part of BC Transit. Since 2000, double decker buses have been introduced to the fleet and have become an icon for the city. Rider fare payments can be made in cash, monthly bus passes, disability yearly passes, or tickets.

Getting to and from Victoria BC

There is a Bus service between Victoria and Vancouver. The bus travels on the ferry. Average travel time between the two cities is 4 hours. There is also a Bus service from Victoria to points up island.